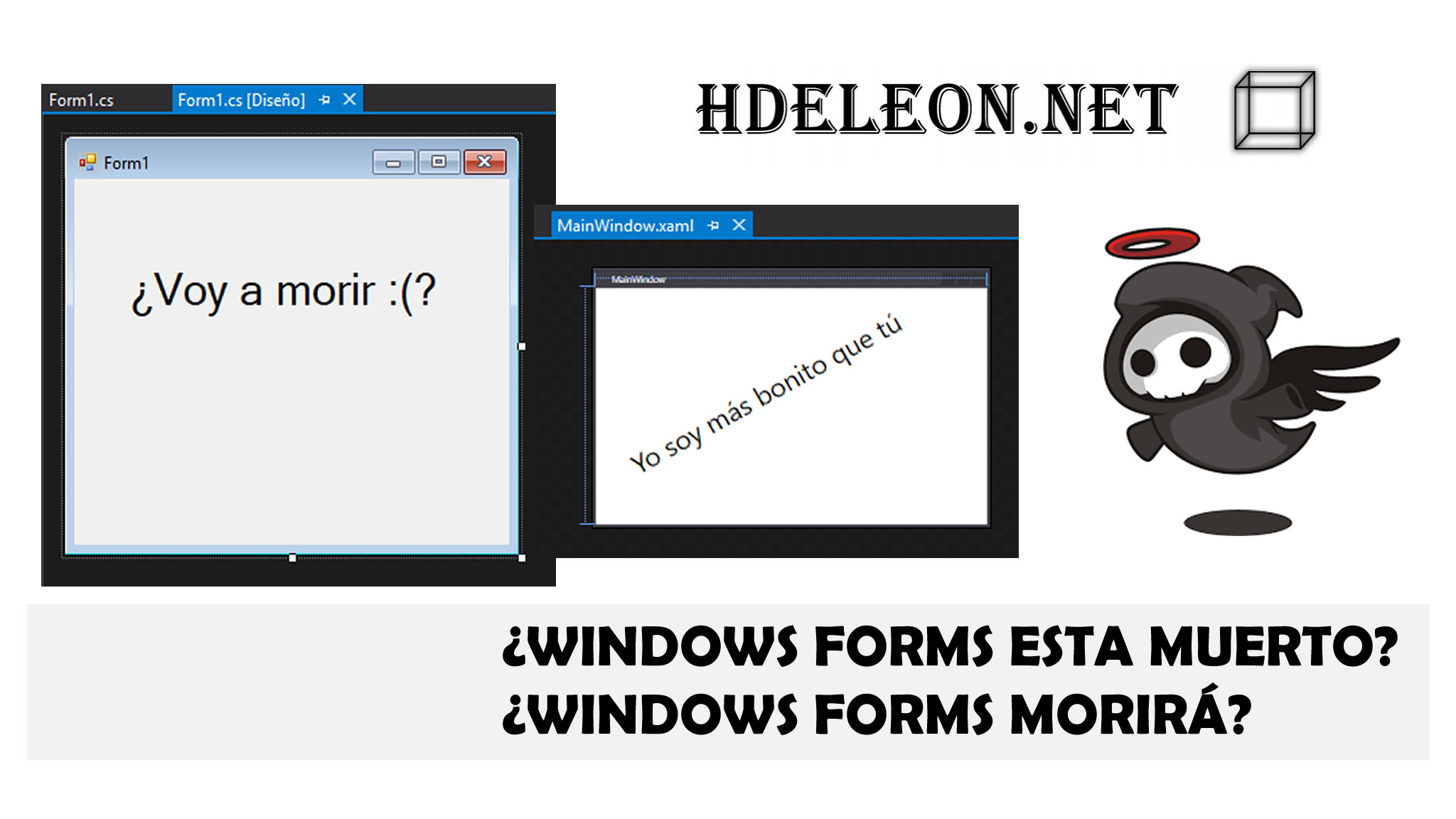 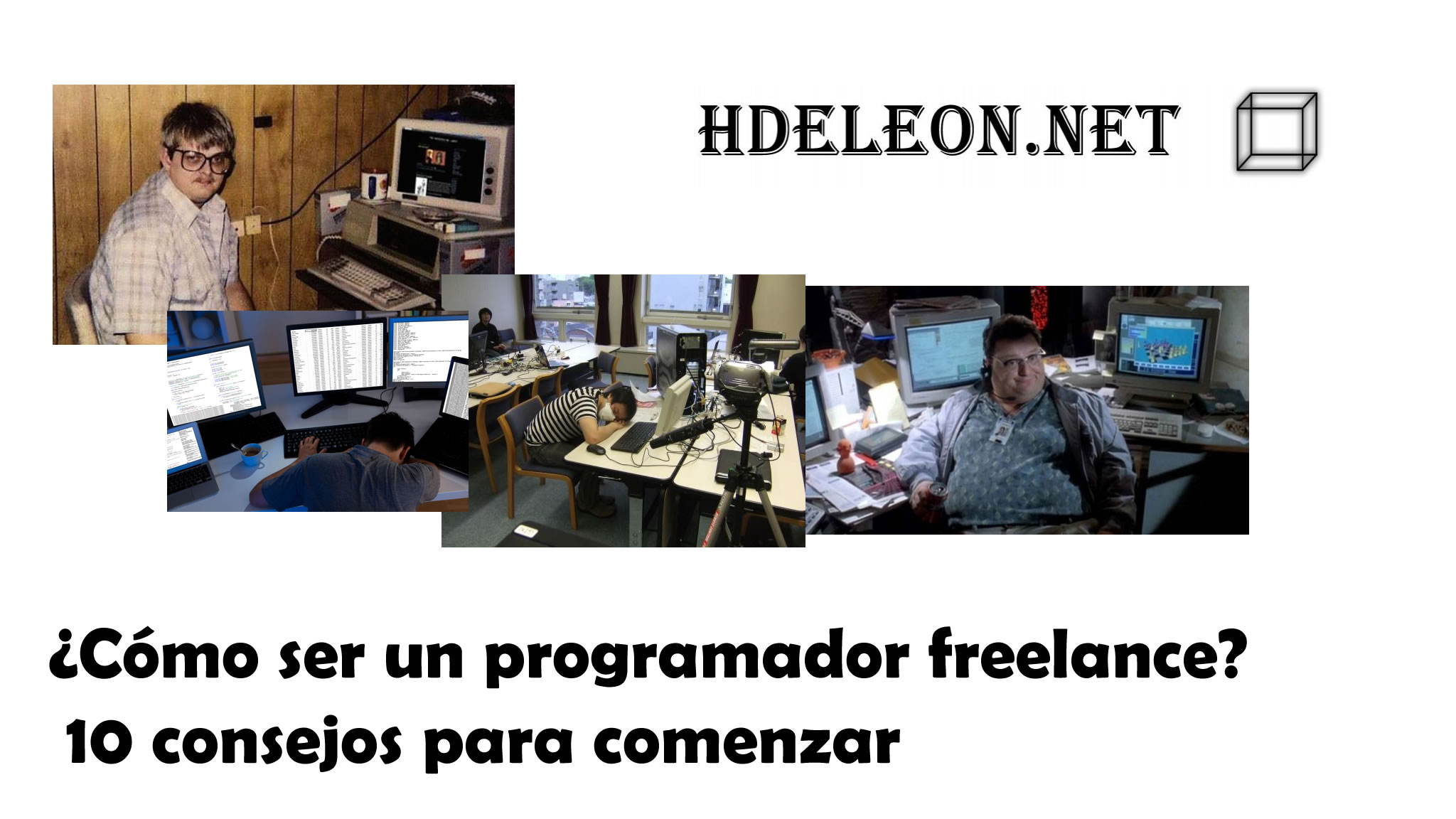 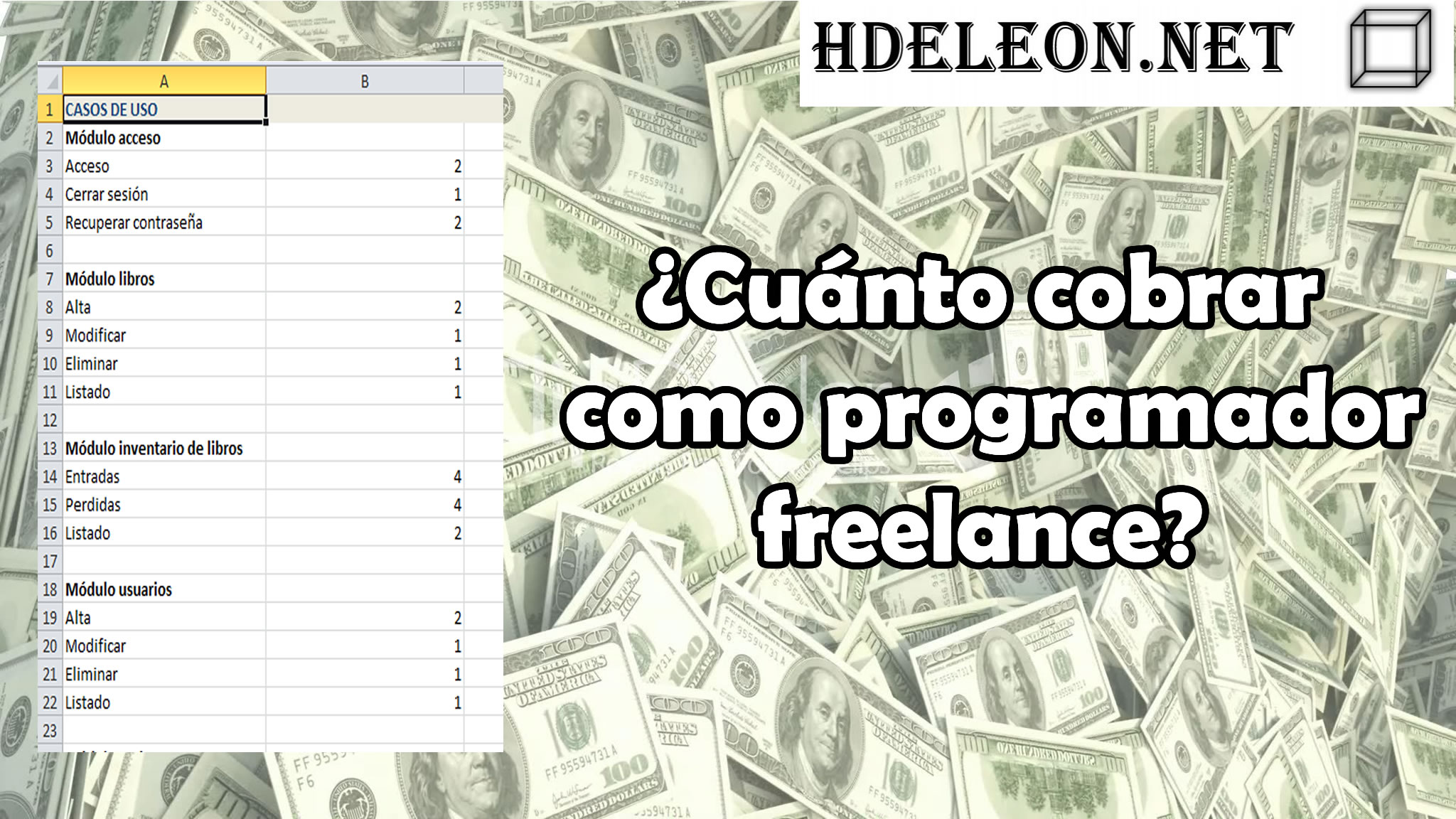 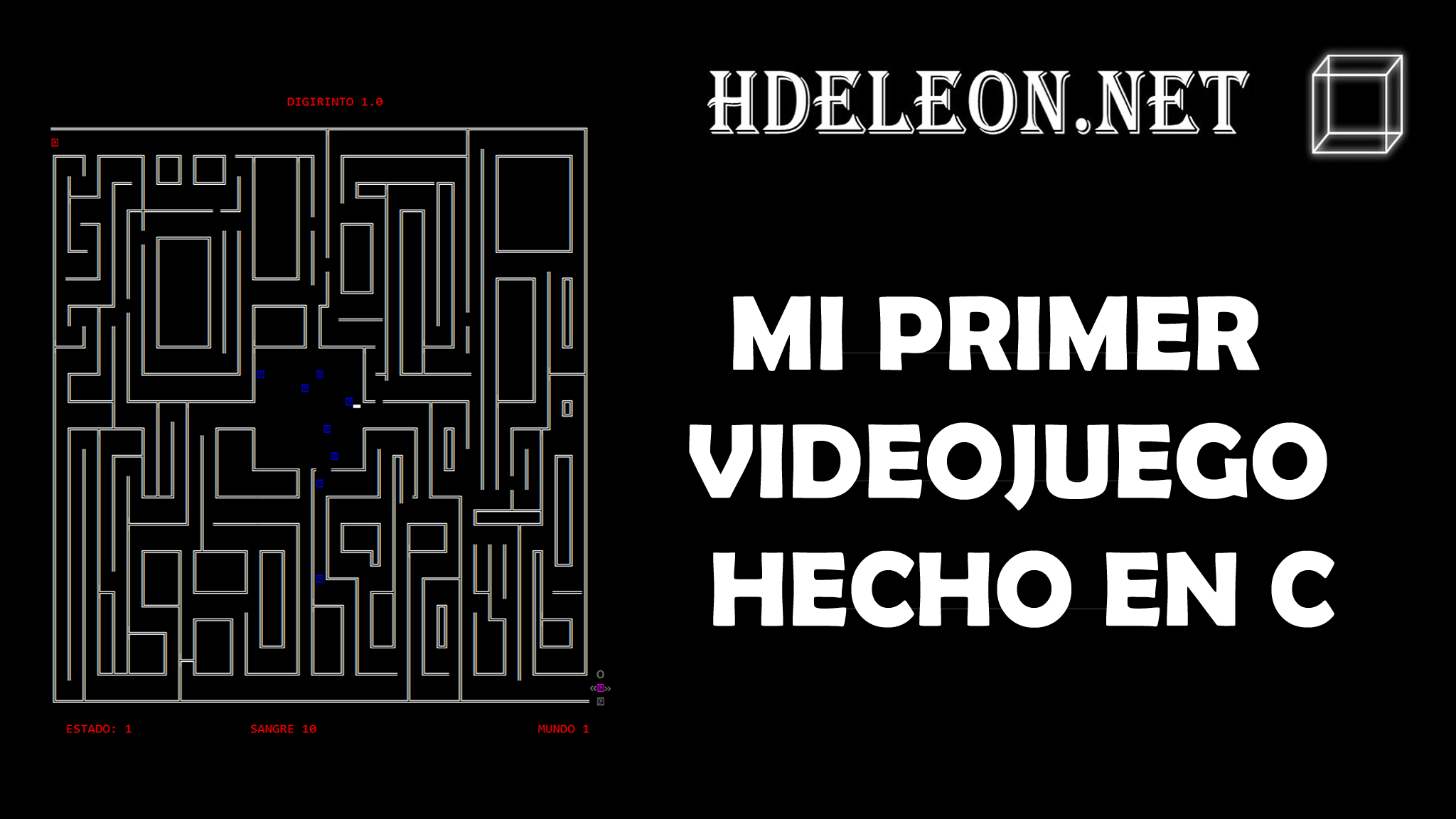 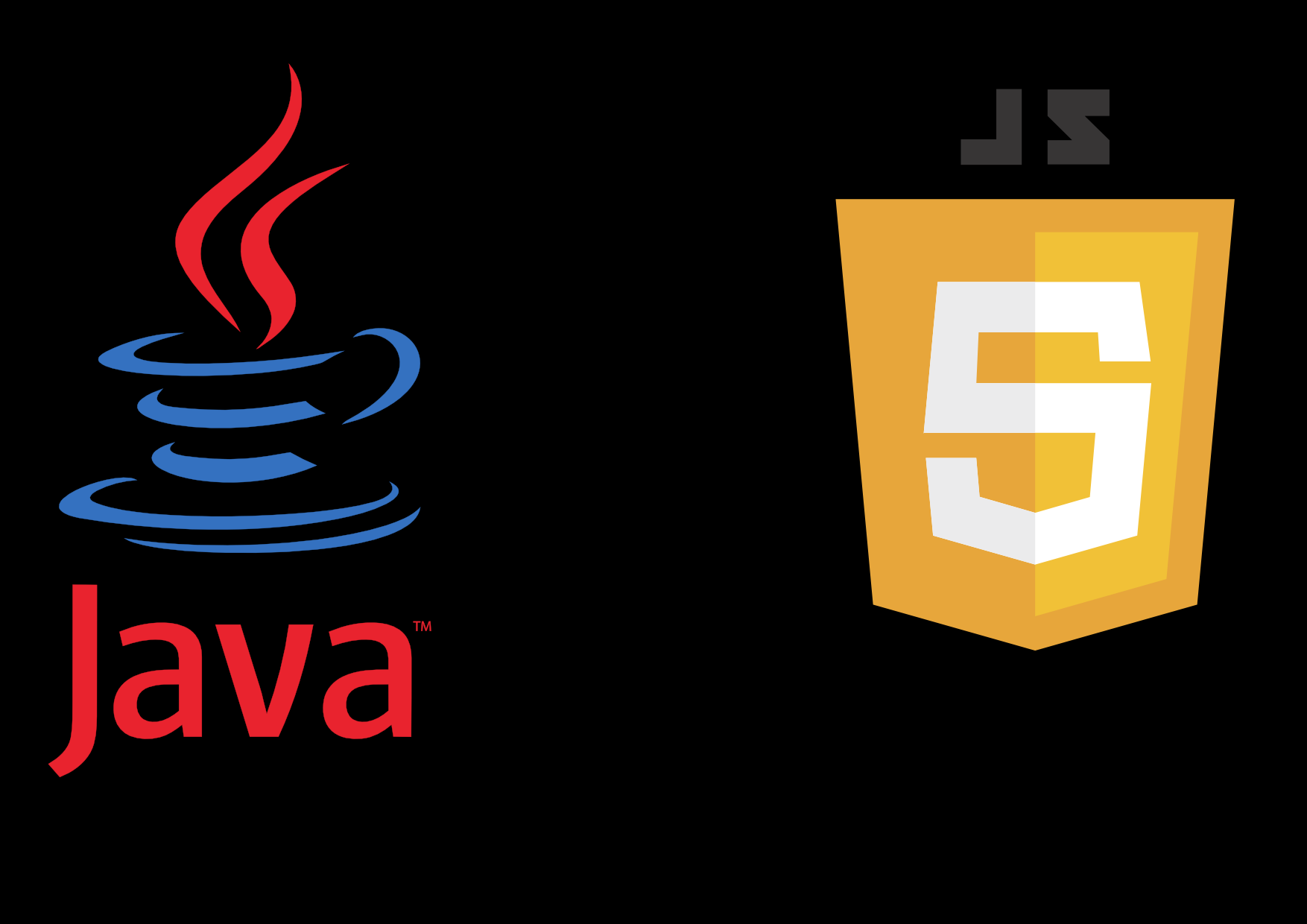 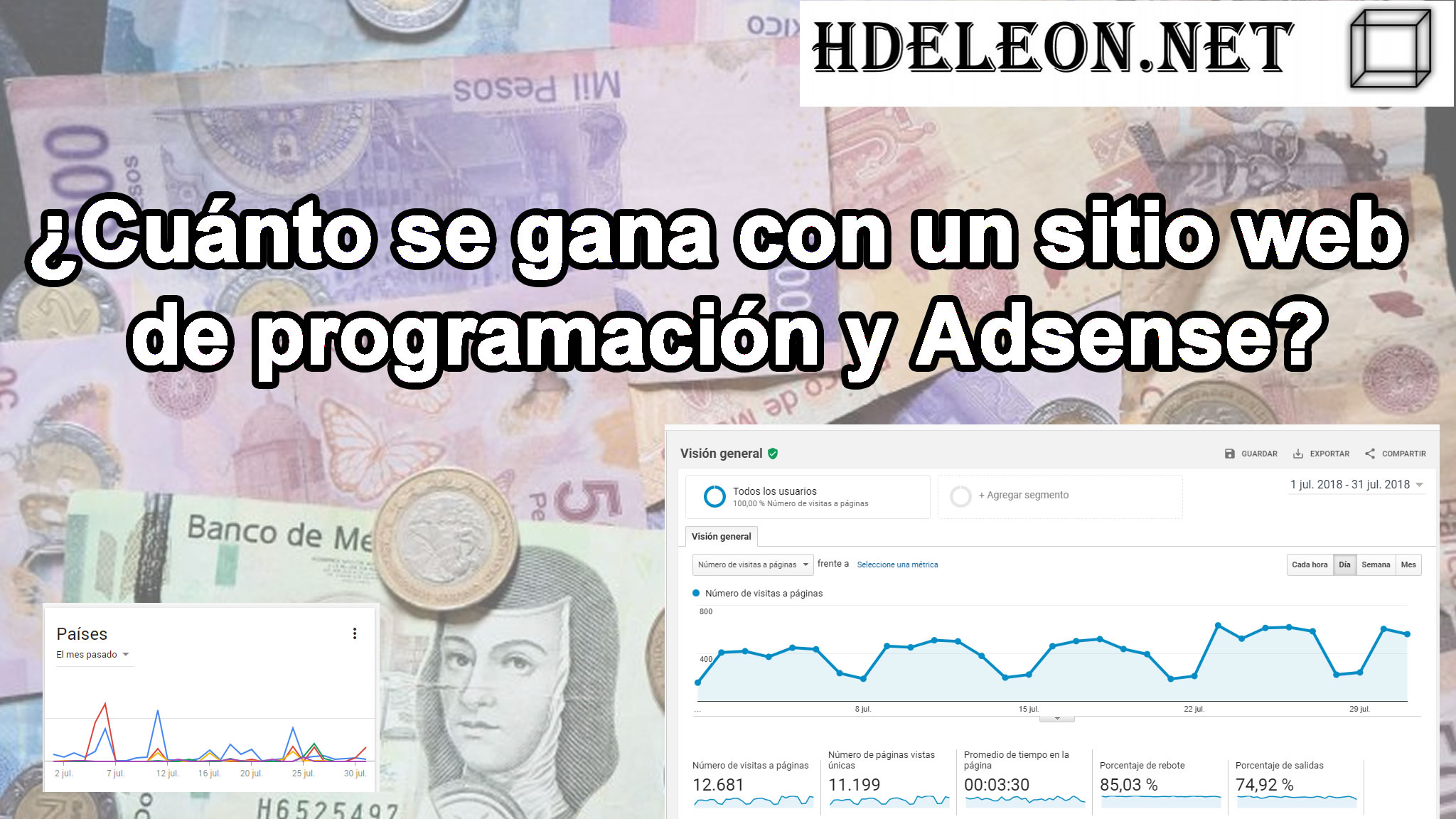 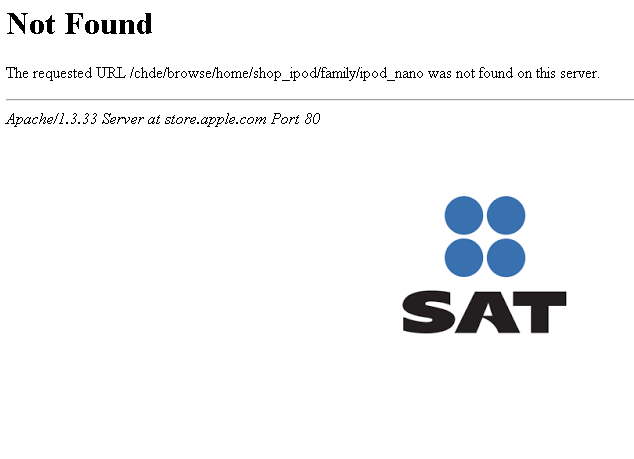 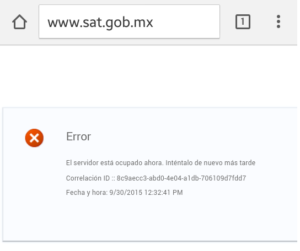 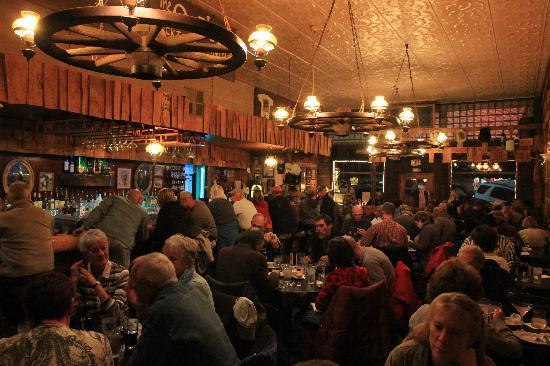 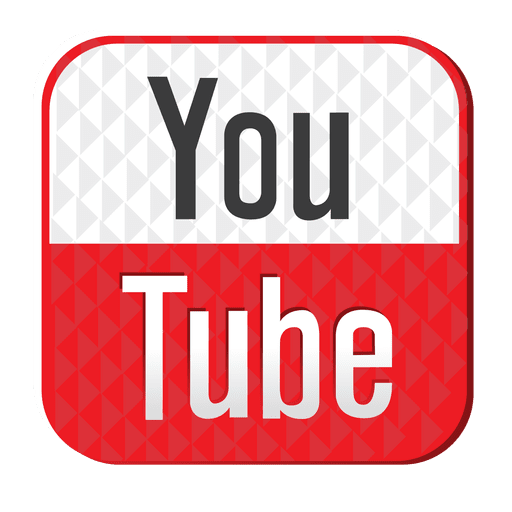 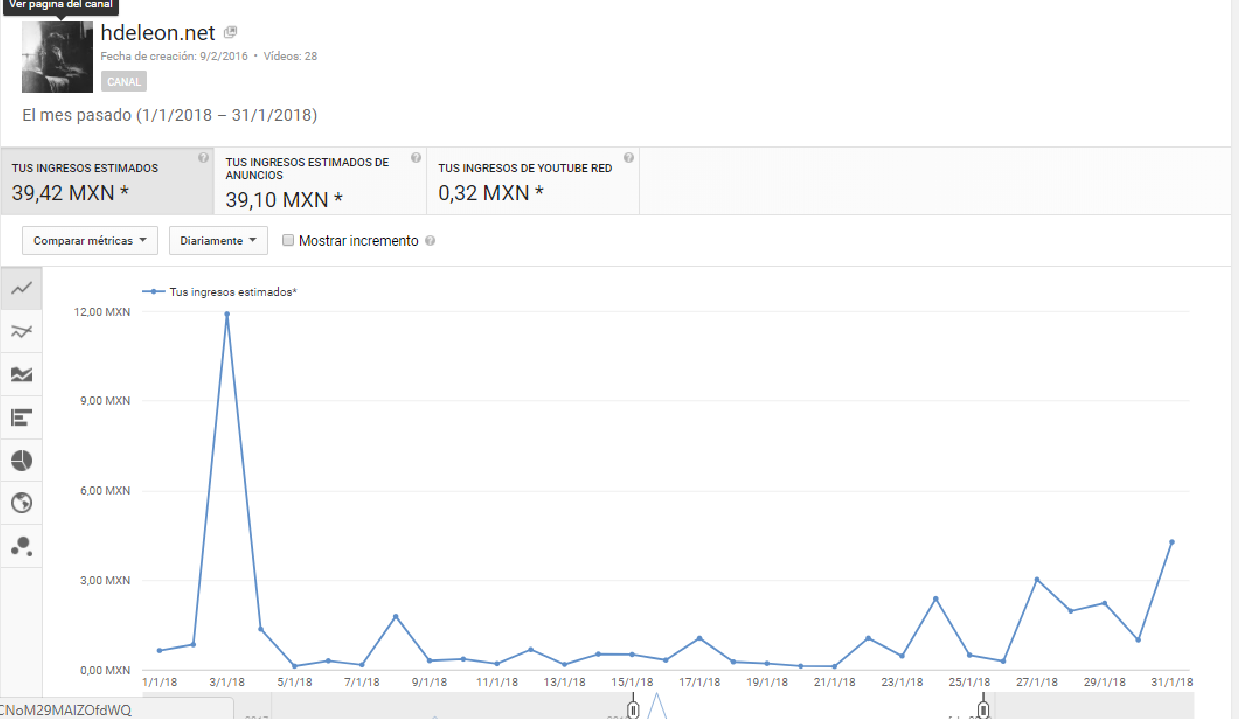 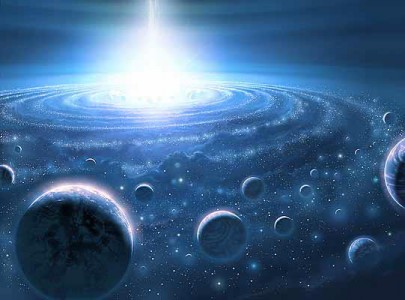 Translated from my original publication in Spanish

Every time we look at the sky we always see the stars that appear throughout the night, some are planets, others a cluster of stars and others are like our sun, but we always ask ourselves how many stars there are in the universe, but why not? how many planets there will be, and we also wonder, how many have living beings. 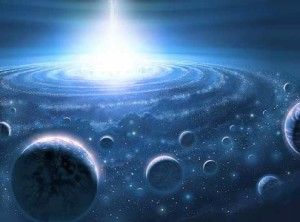 There is an equation to calculate the number of existing civilizations, but I will not focus on those aspects, since I am not a mathematician, and in that equation there are many unknown parameters and they are only suppositions, that equation is the Drake equation.

Now we will calculate curious facts by means of basic mathematics, without a scientific method, since it is absurd to do it when we do not have the real parameters, so I will only do some leisure with the data that we know through the observation that has been made of the universe for years.

Now we will remove the average planets per star, for this I will not get into much trouble; if we suppose that our solar system has 8 planets and 5 dwarf planets (those known until today 24-March-2012, Ceres, Pluto, Haumea, Makemake and Eris) we will take into account that most extrasolar systems that have been detected do not surpass the number of planets in our planetary system, perhaps due to lack of observation, that does not mean that they have less number, but so far is what we know, we will take as a reference half of our planetary system to get the number of planets, by which would have on average 5 planets plus 3 dwarf planets by planetary system, then we would have by a few simple multiplications to remove the planets of the universe:

Although I do not think that of every 15 there is one alive but the number must be much smaller, but as we see that amount even though the number is huge, maybe there may be life in several satellites but those do not take them into account since the number would grow radically.

This last data is exaggerated but the point of this article is not to be exact, we should also take other factors such as how long a civilization or a planet lives and things like that, but the purpose of this article is to take as a curious fact, that In spite of our planet that seems enormous, the universe is too big, that only when one starts to see things carefully, we begin to see that we are only a grain of sand in this ocean, called the Universe.

As a detail since we are with this number and multiplication, the number of planets that exists approximately in the universe if for each planet we use the measure of a grain of sand (1 millimeter) and put each grain one on another forming a building, our structure would measure close to the width of the Milky Way. 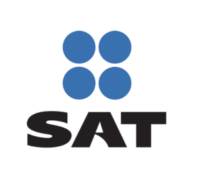